This week’s challenge, Billboards and Road Advertisements, is quite a fun one. I have lots of pics of signs, although very few which would qualify as billboards.

I did spot these in London, and I thought this McDonalds one was quite good. 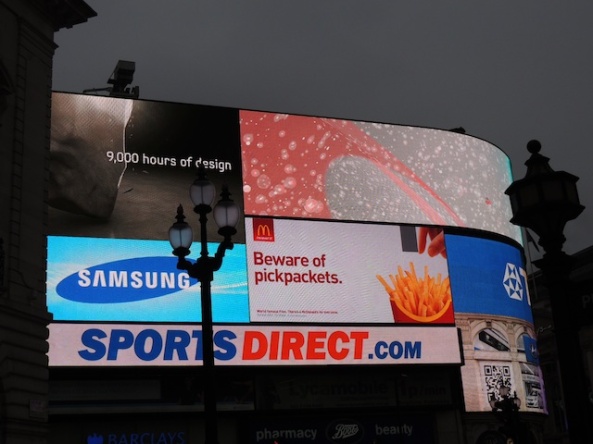 I might have hoped that this one was referring to me, until I saw the tall, blonde and gorgeous potato chips. 😦 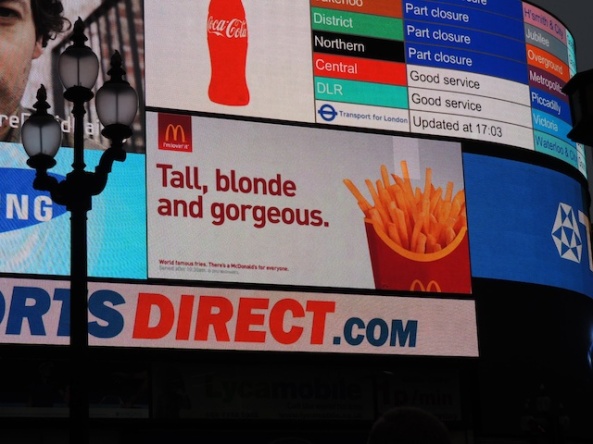 This road sign in San Pedro looked quite promising.

That was until we saw the restaurant. 😦 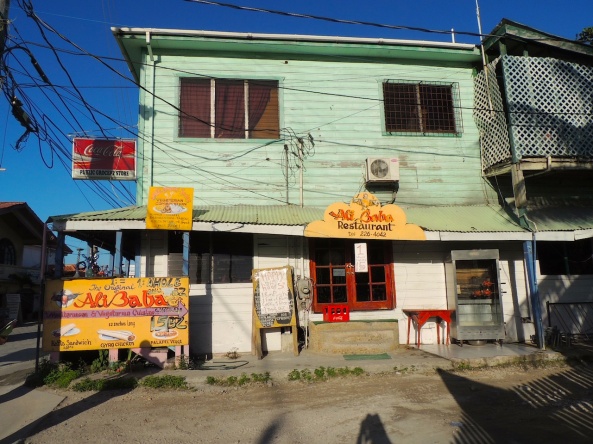 If you happen to be looking for a majestic hotel in Bolivia, you’ve come to the right place. It looks like they have electricity. 🙂 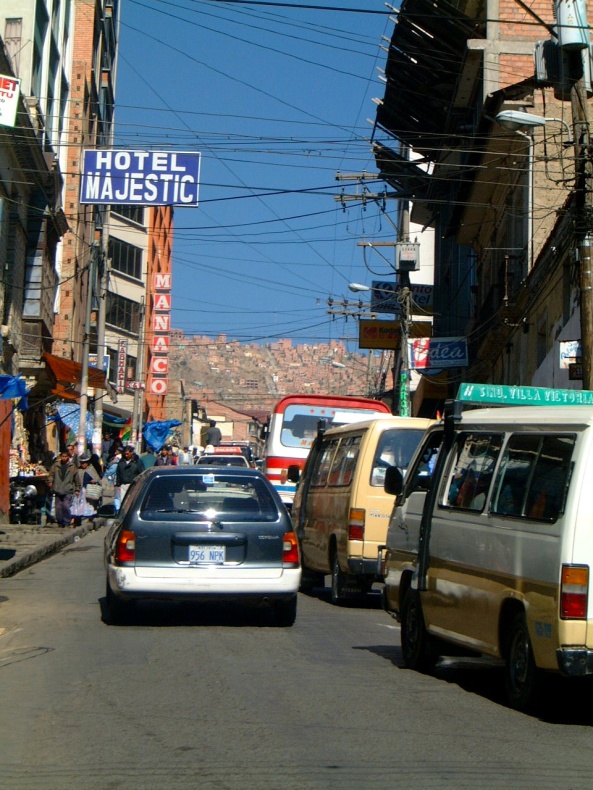 New York City has billboards plastered all over the place, 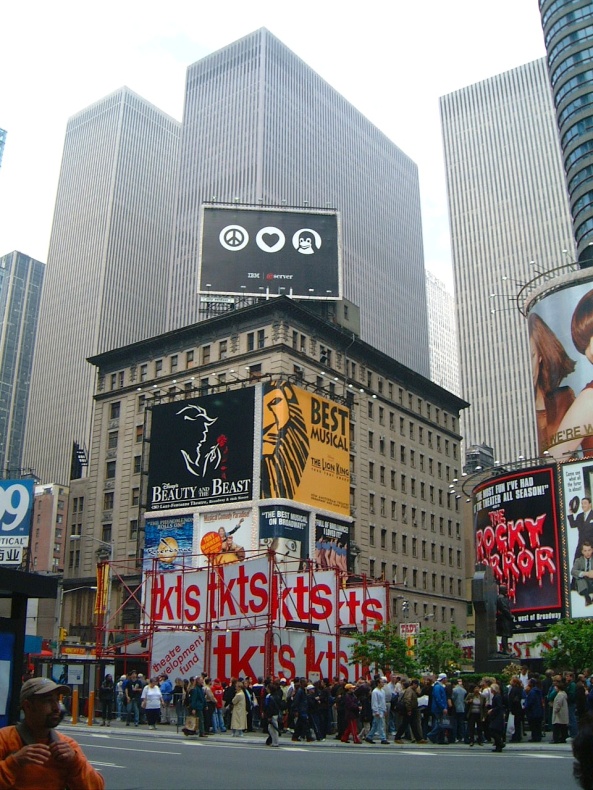 and Times Square must be the ultimate billboard paradise, commanding the highest prices in the world for advertising there. Last year, Dunkin’ Donuts paid $3.6 million for one digital sign there. 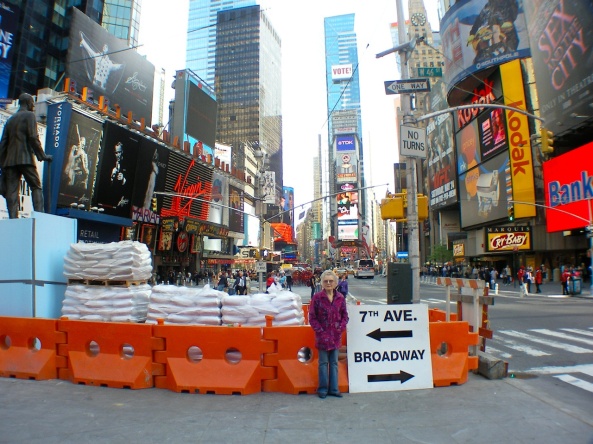 I think the most iconic and well known billboard has to be the Hollywood sign, which was designed by an Englishman and constructed in 1923. It was originally meant to only last for 18 months until the lots for a new real estate development called ‘Hollywoodland’, were all sold. It’s undergone many changes and improvements over the years, and today, has its own trust fund and a ton of security which involves razor wire, infrared technology, 24 hour monitoring, motion sensors, alarms and helicopter patrols. 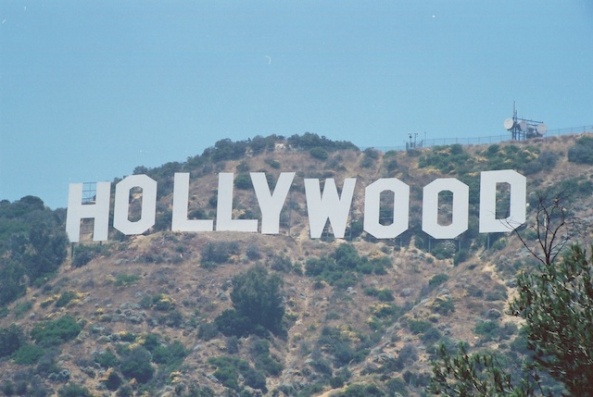 I hope you’ve enjoyed my billboards for Ed’s Sunday Stills Challenge. It’s open until next Sunday, so why not do your own billboard post?