My blog friend, Gilly over at Lucid Gypsy chose me for the http://blog.hostelbookers.com/travel/7-super-shots/  I’m supposed to choose seven out of the many thousands of photos lurking on my computer.

The first is to be one that “took my breath away,” so I’ve chosen this one taken over Victoria Falls, Zimbabwe, when I did my first and only helicopter ride. I was lucky to be seated in the front, next to the pilot, and took several shots. This is the one that came out the best, and the view from up there did literally “take my breath away.” 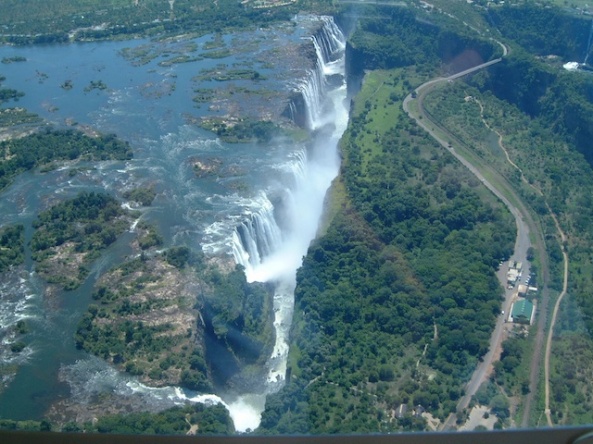 The next is to be the one that “makes me think.” Shamu the magnificent Orca at Sea World in San Diego, made me think about how these creatures are really missing out on their freedom to swim the vast oceans, by being confined in such a limited space for our enjoyment and entertainment.

The third photo taken on Sunset Beach on the north shore of Oahu in Hawaii, is one that makes me dream. What about you? 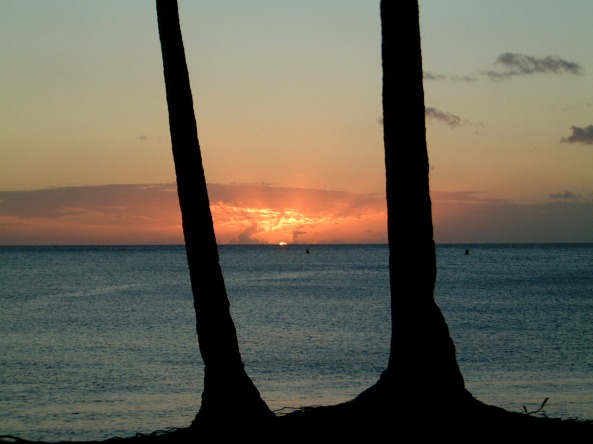 “A shot that makes me smile,” has to be this one of Dolly the Bottlenose dolphin, also taken at Sea World. She sure does look happy. 😉 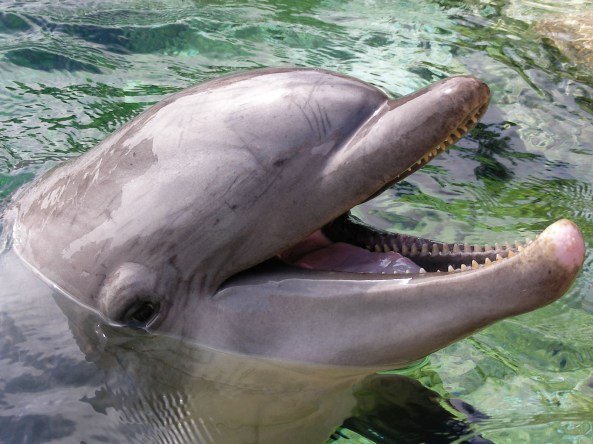 “A photo that tells a story,” is quite a difficult one, but I think this one fits the bill. Here’s my granddaughter at her school prize giving, with her awards for academic excellency; a story of  hard work and dedication to her studies.

“A photo that makes my mouth water,” will of course have to be food orientated, so I’ll roll out my Godiva chocolate cheesecake from the Cheesecake Factory in New Jersey. Absolutely mouth-watering. 🙂

Now for my “worthy of National Geographic” shot. Every time you visit my blog, you will see this photo on my background, taken from the top of Machu Picchu in the Cusco region of Peru. It’s often referred to as “The City of the Incas,” and is a UNESCO site, having been voted one of the new seven wonders of the world in 2007. This is the most awesome place I’ve ever visited, and as you can see, very photogenic.

Well those are my seven ‘super shots’. I’m not sure which one I like the best. Maybe you have an opinion.

I now have to nominate five bloggers to take part in this challenge, only if they would like to of course.