Ailsa of ‘Where’s my backpack’ blog, has given us yet another interesting travel theme. This week she’s posted some of her fun circle pics, and asks us to do the same.

I do of course have a few photos to share with you. Just look at this huge fermenting tank at the Jack Daniels distillery in Lynchburg, Tennessee. It had been emptied for cleaning, so we were able to look right inside.

Inside these charred oak barrels that Jack Daniels makes itself in a Kentucky cooperage, the whiskey is maturing in order to perfect that famous rich colour and taste, before eventually being bottled.

Off to Egypt now, where we witnessed the amazing energy and spectacle of  a ‘Whirling Dervish’. I felt dizzy, just watching him twirling round and round in circles, so fast that he became almost invisible. 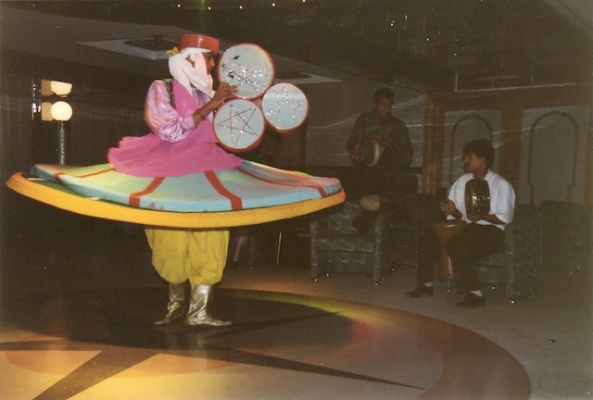 At the Medina in Fez, the sights, sounds and smells were a feast for the senses.This stall had many circular baskets containing all manner of nuts and dried fruit. No tasting was allowed. 😦

Bignor in the centre of the South Downs National Park in England, is home to the stunning remains of a third century Roman farm and villa. Here you can see a fine example of one of the beautiful ancient mosaic floors.

When in London, a visit to Harrods is always fascinating, even if one doesn’t buy anything. At the top of  one of the staircases, we came upon this remembrance shrine to Princess Diana and Dodi, erected in 2008, by Dodi’s father Mohammed Al-Fayed, who owned the store for twenty-five years and sold it in 2010 for ￡1.5 billion.

The Pillars of Hercules is the ancient name given to the promontories that flank the entrance to the Straits of Gibraltar. I’m sitting underneath the monument at the top of ‘The Rock’, which is the northern pillar. 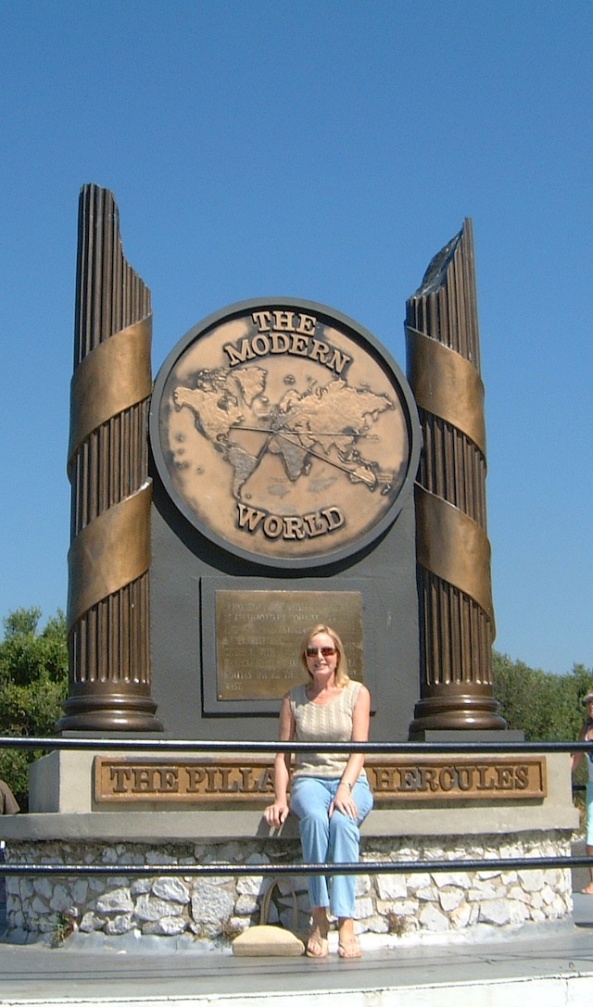 Whilst on holiday in San Salvador in the Bahamas, I had quite a successful attempt at the archery. Just call it ‘beginner’s luck’. 🙂 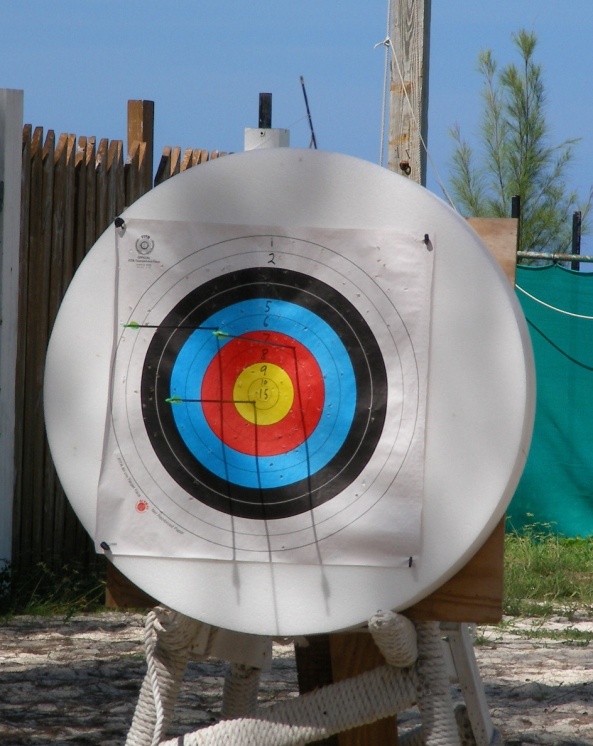 Here’s another activity I’m not too shabby at. We were on a family holiday in Punta Cana, and I was showing my granddaughter how it’s done. 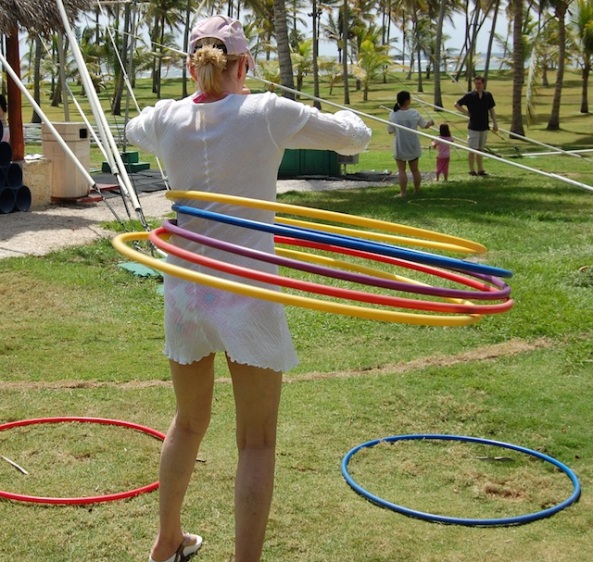 This sort of activity is highly recommended after eating too much of one of my decadent desserts which contains enough chocolate and cream to even fatten up Popeye’s girlfriend, Olive Oyle. 😆